by the community of earthPosted on January 30, 2017

We had dinner with old friends last night.  There was wonderful discussion, actual discourse, and old times remembered from six different perspectives.  There was discussion, differing perspectives, differing beliefs, however the  blind antagonism, we endure from so many directions these days, was noticeably absent.  There was true enjoyment of each other as we brought our perspectives and gifts into the conversations.  There was a real feeling of being alive, respected and coherent.

Such a huge difference from what we have been enduring for some time now in the greater world.

After the last election cycle and the days since January 20 when the new president was sworn in, there has been the sense of constant and increasing conflict and polarization that has blindsided any who venture into the stream of social media, news and events.  The static is high.  There is no discourse in these places, only rants, tweets, and mindless misleading minutiae. (that might make a calming mantra, take a breath, repeat three times…mindless misleading minutiae…be gone…..)

So after that lovely evening with friends, I awaken to the morning newspaper where on the front page there wasn’t one article or headline that didn’t drag me down into the undisputed depths of humanity’s misery.  There is a great misery now.  I do not dispute that.  There is an increasing public meanness now.  There is great fear that history will repeat itself and what are we to do about it.

The next thing I read was from a book I am reading, What Do You Mean the Third Dimension is Going Away? by Jim Self.   The section was titled, Choosing Happy.  He speaks of energy in and out of one’s own space and of how all of that relates and interrelates to influence our sense or state of being.  The words below were read directly after reading the front page of the newspaper;

“The concept of choosing your feelings may sound odd.  Feelings are feelings, right?  They just happen to us.  No, they don’t just happen to us.  The fact is, we can choose how we experience our thoughts and emotions.  We are not victims to the energy that moves through us.  Our emotions are simply charged energy in motion, and as you have discovered and experienced in previous chapters, you are vey capable and able to shift and manage energy.  Sure, feelings or emotions happen instantly and unconsciously at first, like a wave that rushes through the body…until you decide to increase your awareness and be the creator of your life, rather than accepting what is on the doorstep when you awake in the morning.”

Ahh, I just did that!  I let that energy in the newspaper drag me down, out of the light and into fear.

I have often likened my own personal growth to a spiraling path.  If I had an issue with  something in my life, Issue A, that arose 40 years ago, I  would have experienced it then and in some fashion dealt with it.  If I had not fully resolved it, then ten years later,  I might have run into that same Issue A again.  But I am ten years more experienced and ten years higher on my own personal growth spiral, so I will deal with it differently than I had when it originated.  20 more years pass and I am much higher on my personal growth spiral and will look at Issue A from a completely different height, perspective, and growing sense of maturity.  So I will deal with Issue A in a radically different manner than I did when I first encountered it forty years ago and will have a good chance of resolving it completely.

That personal observation gives me hope right now in this miasmic moment of world time.

On the one hand there is the front page of the newspaper selling misery and on the other thousands of US lawyers showing up at airports all over the country to help process any Muslims detained by the latest executive order.  There is the fear pornography of social media, and there is more than 3 million women, men and children assembling in freedom from all over the world speaking to their view of the world which includes decency, individual sovereignty, and freedoms we will not relinquish ever again.  There are distracting tweets, and there is the National Park Service continuing to serve the country via their own private  Twitter account after theirs was shut down by the government.

There is action being taken on a daily basis by those who will not return to a past that limits and preys upon those individuals in society who are our most vulnerable.  They will not forget history and they will not back down.

We are becoming aware of ourselves as sovereign beings capable of crafting our own responses to life from our own platforms of beliefs.  We must take heart that there are many who are doing their best and that this will make a real difference in the course of future history.  We must entertain compassion for those whose perspectives are different from ours, as they are also doing their best.  We must be steady centered beings who act and not react to events around us. 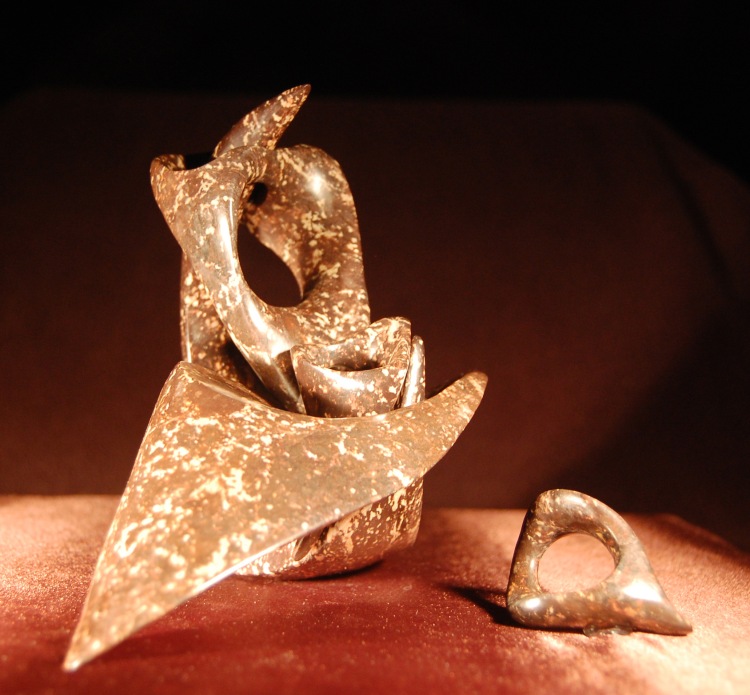 Experiment with reading or listening to less news.  Experiment with cutting back on social media.  It can be a sobering task as one reaches for the iPhone or iPad to get the next news fix.

With that free time, sit in nature or near a window and take in the nature around you.  Go have a conversation with a pond, the ocean, your cat, your plants.  Drink clean fresh water as if it is the finest elixir in the cosmos and meditate or contemplate the richness that is you, that is nature, that is the world, that is the cosmos.

This is a time of spirit rising, yours, mine, ours.

Humanity will reach our tipping point of awakening,

AND first we must live each day to the best of our ability.

(this came into my head just now…a camp song …and also a mantra made for early Western meditators.)

from my heart to yours. 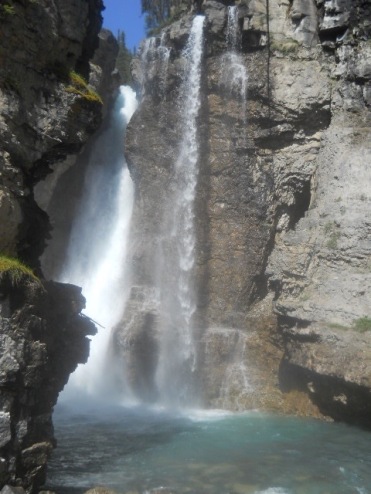 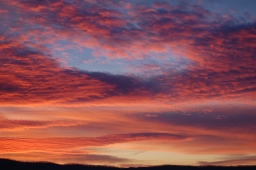